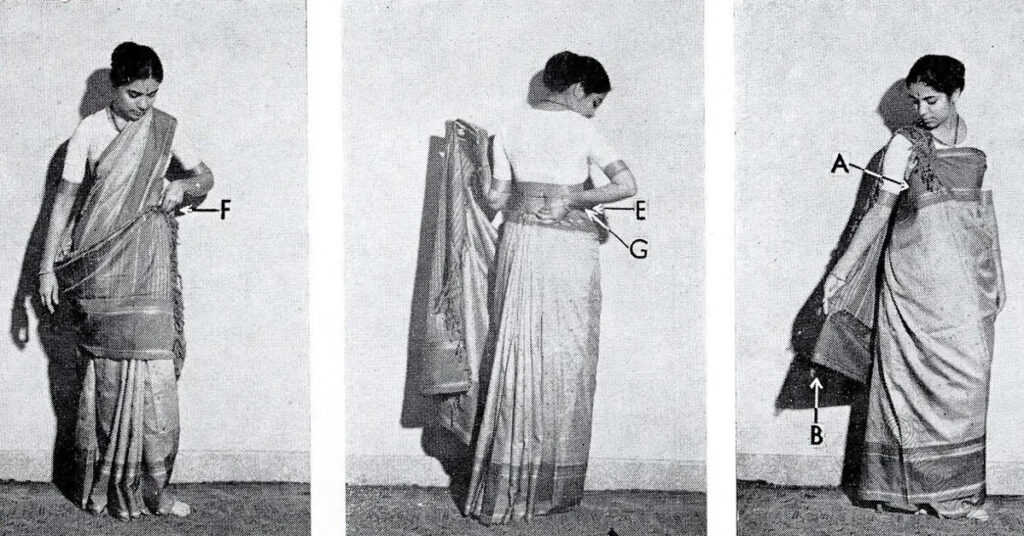 In our Reinventing the Wheel series, Kaamya Sharma reflects on the emergence of the Nivi sari as a national dress and how it demonstrates the craft of using as well as making.

The Nivi drape of the sari is generally surmised to have existed in some form or another for many centuries in the Indian subcontinent, although Jnanadanandini Devi of the Tagore family is credited with popularizing it in the mid-nineteenth century. We have evidence of the widespread adoption of the Nivi drape in the years following Independence in 1947. How did the Nivi drape become so popular and ubiquitous in India, especially in a landscape where hundreds of drapes have existed and where sartorial diversity had always been the prevailing norm? The dominant discourse has attributed this popularity to the nationalist movement and elite influence. In this talk, I contest these assumptions and suggest that the cultural history of the Nivi sari is fundamentally a story about craft, one that connects histories of production and consumption. This focus on drape as a form of craft is intended to contribute to the broader discussion on how objects are used, cared for, and maintained. 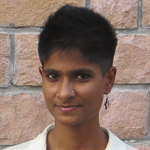 Kaamya Sharma is a researcher and writer with interests in material culture, craft and the stories we tell around objects. Kaamya combines ethnographic, historical and literary methods to understand the different faces of craft globally. Her research has been published in the journals South Asia: Journal of South Asian Studies, International Quarterly of Asian Studies, Journal of Material Culture, as well as popular national dailies such as The Hindu. Currently, she is working on a book about the cultural history of the sari, which is based on her doctoral research about sartorial practices and colonialism in southern India. Her talk will feature discussions and excerpts from the book. Visit kaamyasharma.net 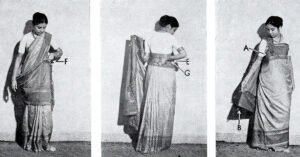 Fold craft: Uncovering the Nivi sari - In our Reinventing the Wheel series, Kaamya Sharma reflects on the emergence of the Nivi sari as a national dress and how it demonstrates the craft of using as well as making. 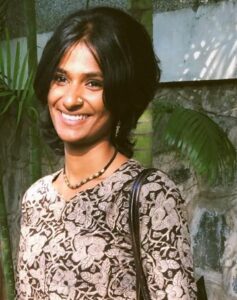 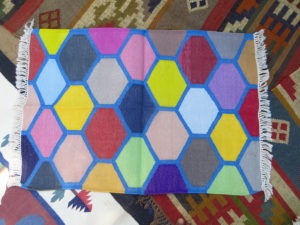 The rules of the game: Weaving Durries in Rajasthan - New to Rajasthan, Kaamya Sharma takes a road trip to find Ramesh Mundal, a renowned durry weaver, and looks behind the scenes at his presentations for tourists.