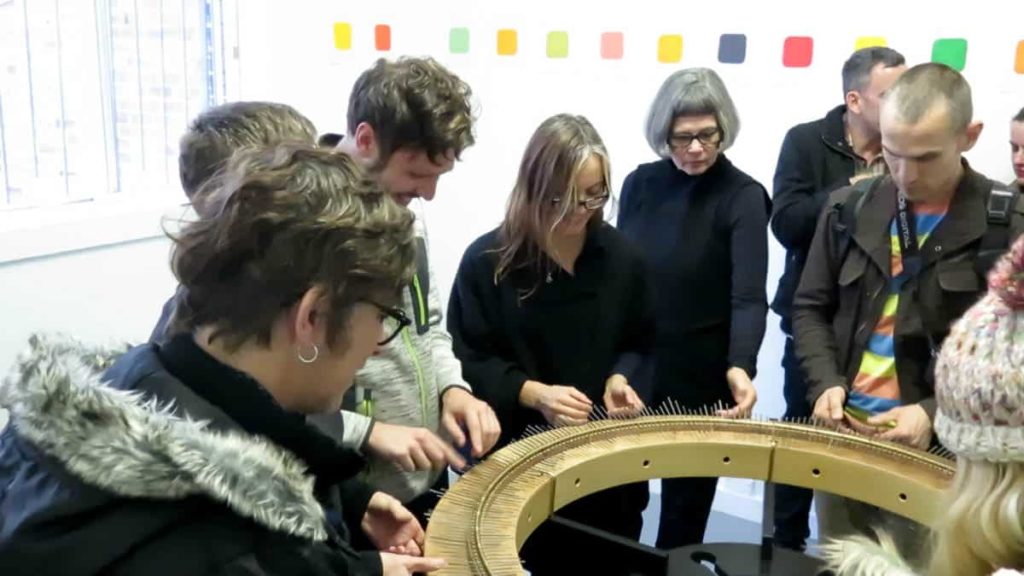 While Warner’s practice does not fit into a traditional craft category, so many of his projects embrace the creative agency of the hand.

Gary Warner experiments with sight and sound. For 40 years he has been conducting his own creative experiments in film, sound, photography and poetry, while at the same time promoting the work of others who share his approach of pragmatic modernism. He has done this largely outside of any formal institutional role, inspired instead by Buddhist practices in Tibet and Japan. This mindfulness is reflected in his extraordinary care for details, as listeners to his recently Sonic Sketchbook podcast series will appreciate. The same attention is manifest in his series on African musical instruments for our Umswenko issue.

Gary Warner is an artist and art worker with a studio in Darlinghurst, Sydney and an off-grid bush retreat 50km north-west of there. In 1997 he started CDP Media, a cultural production company that has developed and delivered a wide variety of museum exhibition projects in collaboration with FRD and other designers, architects, artists and curators. His personal art practice spans various media including sound, video, drawing, installation and performance in contexts including writing, curating, collaboration, design, workshops and exhibitions. In 2016 he curated FIELDWORK: artist encounters at the Sydney College of the Arts and was commissioned by FRD to create a permanent multi-screen video installation for a new ceramics gallery at the Asian Civilisations Museum, Singapore. For more information, see garywarner.net, fieldwork.show, www.sonicsketchbooks.net and cdpmedia.com.au

Above and through this percussive ebb and flow, the high bright, lilting birdcall melodics of the oja cuts like a trickling flow of ice water. 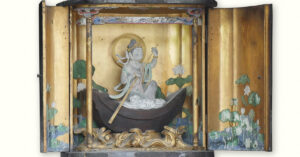 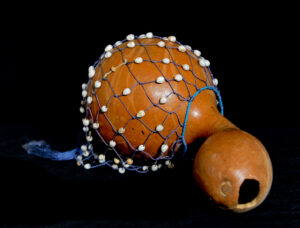 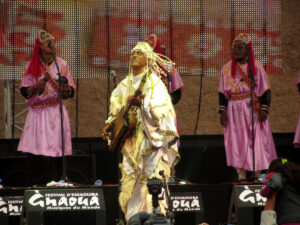 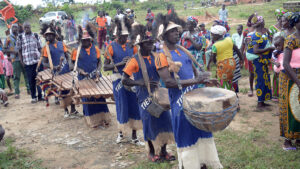 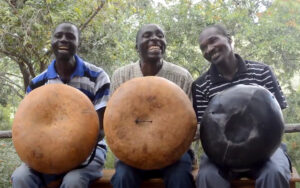 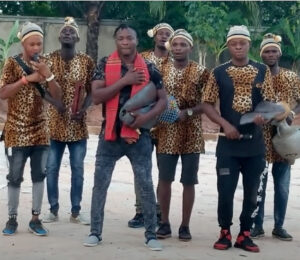 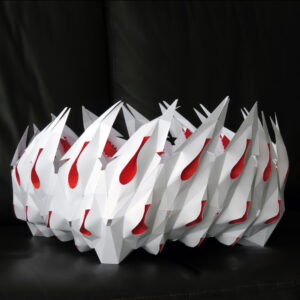 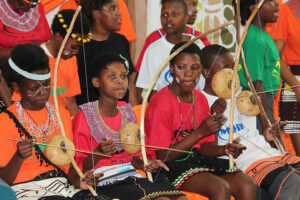 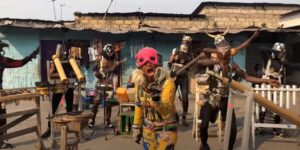 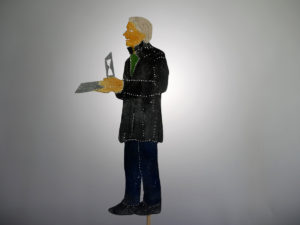 The Shadow Theatre of Anaphoria Island 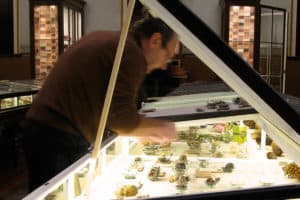 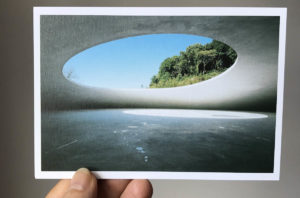 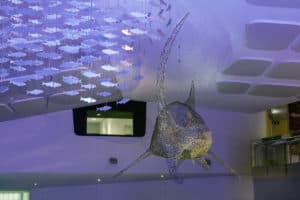 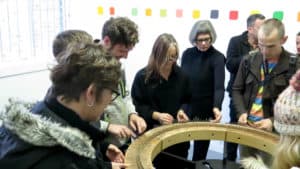